Custom research in the Central & Eastern Europe and South Eastern Europe region are organised through our office in Poland in collaboration with a network comprising of physical locations and experienced consultants in Estonia, Latvia and Lithuania; Poland, Czech Rep., Slovakia, Hungary; Romania, Bulgaria, Serbia and Turkey.

Since the fall of the Berlin wall in 1989 and the opening of borders to trade the Central & South Eastern Europe region began adopting to free market systems. Whilst some countries adapted reasonably quickly, other areas of the region descended into political instability initially hampering economic development.

With support from the EU, significant aid and support granted to countries in the region to facilitate transition and improve infrastructure resulted in an influx of FDI and subsequent EU membership expansion, creating the worlds’ largest trading block.

The close proximity to Western Europe, lower labour costs and various investment initiatives coupled with rising disposable incomes and an appetite for quality goods and services make this region a very desirable location, as whilst the larger of economies of Western Europe have recently struggled, this region, for the most part, is consistently forecasting strong growth.

There are still challenges as culturally and linguistically there are significant differences over short distances, however with our experienced network we can support with local research, interviews and gather trustworthy data based on reliable insights. 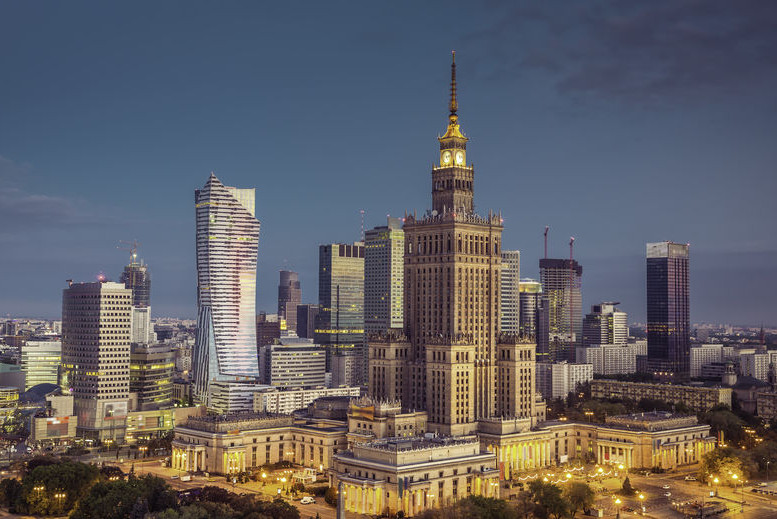 Projects in Emerging Europe our team have advised on and managed: 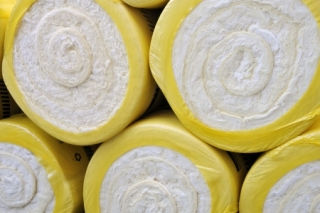 Solution: Working to specific parameters assigned from the head office data was sourced on acoustic insulation, mineral wool and xps production and sales volumes within Europe. The commercial due diligence support contributing to full acquisition. 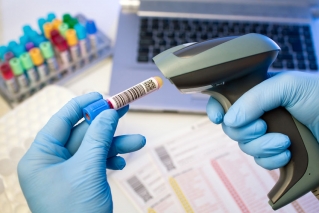 Challenge: A UK based medical software developer wanted to develop a competitive pricing policy for expansion into Europe and Middle East. 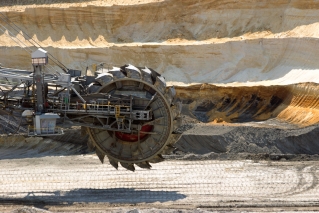 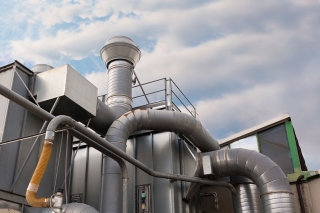 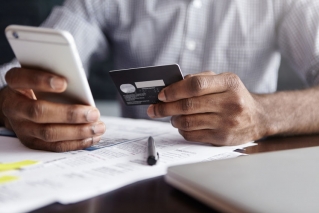 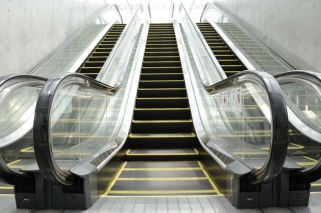 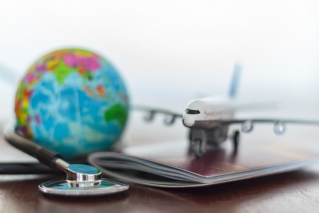 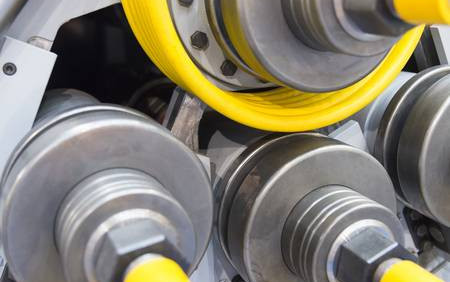 Did you know we can also offer over 20,000 market reports within Emerging Europe?

Wish to confidentially discuss research requirements focused on Emerging Europe?
Speak with one of our Directors today.